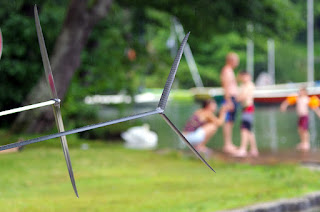 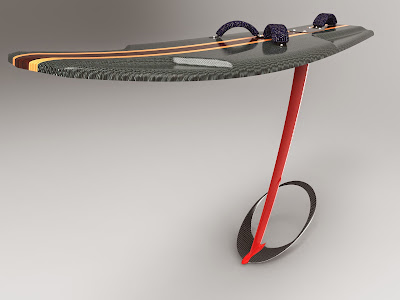 2009-2023 by dr.Lojz
All rights reserved. Please respect the copyrights of the context of the blog! But in case of need, you are welcome to contact me! Thank you!